KN95 Masks – Everything You Need to Know 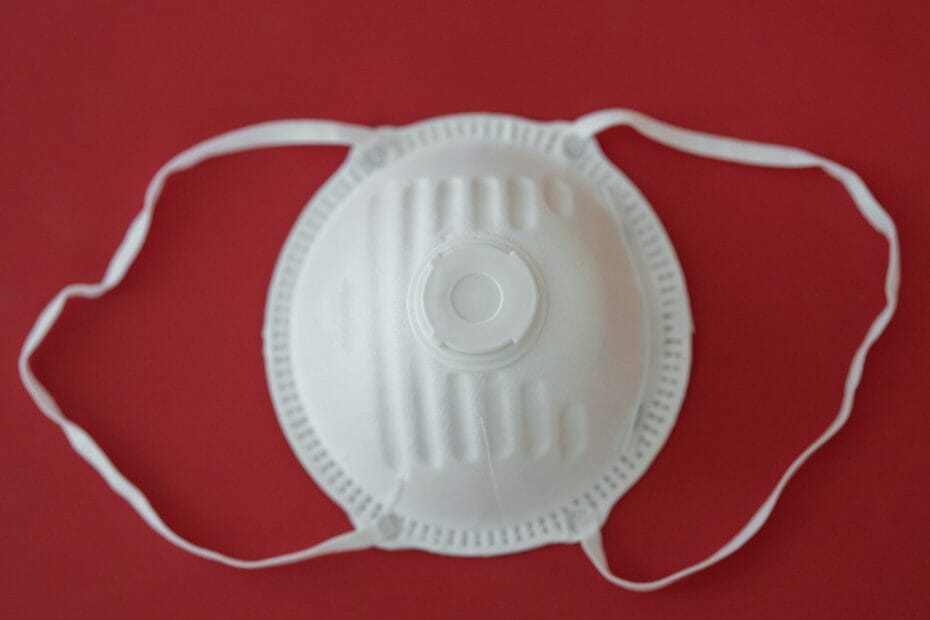 When it comes to respirators, we often hear about N95, N99 and P100. However, there is actually a wide range of respirator ratings out there.

One of the most confusing is the KN system of ratings. Particularly because of the very similar names – KN95 and N95 are only one letter different!

However, there is a lot of difference between the two systems and it’s important to know the differences. In this article, I am going to discuss KN95 respirators and how they compare to N95.

Currently there are many issues with the supply of KN95 masks. Many have been found to be counterfeit or to not achieve the specifications (U.S) that the standard claims. If you purchase KN95 respirators please be extremely careful and do thorough research first.

Information on this blog is for informational purposes only. Readers are encouraged to confirm the information herein with other sources. Furthermore, this information is not intended to replace medical advice from professionals. This website assumes no responsibility for the accuracy of information and information is subject to change without notice.

A standard KN95 respirator. The code represents the standard that the mask adheres to.

Before we get into more details, it’s important to cover the basics. So, what exactly does the KN95 rating mean?

There are many different systems to rate respirators globally. The most common is the NIOSH system (N95, R95, P100) which is based in the U.S. However, many other countries also have their own systems.

For example, Korea has the KF system, and the EU has the FFP system. Each of these systems is comparable, but they all differ slightly.

Although the N and KN rating systems differ in some minor areas, they are very similar overall. The below graph by 3M shows KN95 respirators compared to N95 and other similar variants from around the world.

Also similar to the NIOSH rating system, is that there are two variants of the Chinese system. KN is the standard (comparable to N), but there is also KP indicating that a mask has oil resistance (similar to P ratings in the U.S).

The number signifies the filtration of particles at 0.3 micrometers in diameter (the same standard as NIOSH ratings). 90%, 95%, and 99.97% (KN100) are the three different tiers of filtration offered (Fudan University).

‘Use of respirators approved under standards used in other countries that are similar to NIOSH-approved N95 respirators’ (CDC).

Although the KN95 standard is very similar to the N95 standard it’s important to know that there are differences.

This is because although the standards should be similar, the NIOSH has never had the chance to test these respirators to make sure that they meet the standards for the U.S (or other countries).

Due to lack of supply, many countries are now allowing the use of respirators from other countries that follow globally recognised standards (FDA).

For the general public, KN95 and N95 are equivalent respirators. However, it’s important to purchase from a recognised manufacturer, as recently many sub-par KN95 respirators have been found (Politico). The current authorised respirators by the FDA can be found here.

All of this is to say that the KN95 and N95 standards are very similar – as are the KN100 and N100 standards. This does not mean that every KN95 respirator is equal to an N95 respirator though, as some have been found to be lacking in quality (CDC)

If you are purchasing a KN or KP respirator make sure to purchase them from a recognised manufacturer.

3M’s Comparison of FFP2, KN95, and N95 and Other Filtering Facepiece Respirator Classes.

There are very few differences between the standards and most of the differences are so minor that the user won’t be able to recognise a difference.

The biggest difference is that NIOSH respirators are not required to pass a Total Inward Leakage check. In a professional setting this is often irrelevant anyway, as professional fit testing is required. However, KN95 respirators must have less than 8% TIL on human subjects performing exercise.

On the other hand, some N95 respirators only provided less than 1% TIL on 3% of subjects. While this shows that N95 respirators can vary greatly, the 1% TIL is far lower than the 8% required for KN95 (Total Inward Leakage Measurement of Particulates for N95 Filtering Facepiece Respirators – source).

From this report, we can conclude that the two models that provided high passing rates (the 3M 9210 and 3M 8511) provide far lower TIL than the KN95 standard requires.

The next difference is very minor and can be found in the inhalation and exhalation resistance of N95 compared to KN95. In both requirements, there is only a 2% difference in pressure drop (3M).

This means that breathing will be slightly easier with an N95 respirator compared to a KN95 respirator. However, this difference is extremely minor and most people won’t notice it.

Technically KN95 and N95 respirator standards are very similar, and for the general user there should be next to no difference between an N95 and KN95 respirator.

However, there are a few key differences. The first, and biggest, is that N95 respirators are more trustworthy. It’s very easy to check if an N95 respirator is official – simply check this page on the CDC website. These are the respirators that have officially been rated N95.

You can also check the below image for the markings that indicate an official NIOSH rated respirator.

Secondly, KN95 respirators tend to be significantly cheaper than their NIOSH rated counterparts. Although I am unsure of the exact reason, it’s probably due to either higher production (since China’s domestic respirator market is far larger), or because of costs associated with an NIOSH rating.

Finally, except for times when supply is lacking, NIOSH respirators are the only respirators approved for many fields including medical and industry (construction, shipyards, etc) (OSHA).

For the general public (using a respirator for pollution protection), an authentic KN95 respirator is essentially the same as an N95 respirator. The same goes for KN100 and N99/N100.

If you are interested in learning more about one of the most unique KN95 respirators on the market – the Xiaomi Purely fan-powered mask, you find my full review here.

In conclusion, for the general user (not in a professional setting) KN95 and N95 will function the same.

Can KN95 Respirators be Reused?

The KN95 rating is not guaranteed after this usage period. When it comes to fine dust particles such as air pollution, it’s possible to reuse the respirator until it becomes soiled, difficult to breathe through, or deformed.

However, when it comes to contagious particles respirators should be replaced after every use.

Can KN95 Respirators be Washed?

However, in times of shortages, there are some cleaning methods that are currently being investigated. It’s important to remember that these methods are still in testing however, and many reports have yet to be peer reviewed or confirmed.

How Can I Make Sure a KN95 Mask Is Real?

Unfortunately, there is a big lack of English resources that allow us to identify which masks are real and which aren’t The best resource at this time is this FDA list of import authorised respirators from China.

How Does KN95 Compare to FFP2?

This site uses Akismet to reduce spam. Learn how your comment data is processed.